Grab the chance to spend a day fishing with Cajun South Guide Service! Captain Brett Matherne has been fishing the marsh, bayous, and bays of South Louisiana since he was old enough to hold a rod and reel!

Capt. Brett has fished every part of Southeastern LA from Dularge/Cocodrie to the Breton Sound and everywhere in between for the better part of the last 20 years, even throughout his college years at LSU (probably could have graduated a little sooner had he not been obsessed with being on the water!). He predominantly focuses on targeting Redfish and Speckled Trout in the Shell Beach/Hopedale & Lafitte areas.

The Shell Beach/Hopedale area lies about 45 minutes east of New Orleans and is one of the most diverse fisheries in Louisiana. The shallow, brackish marsh ponds, winding bayous, oyster reef-filled bays, and outer lakes into Lake Borgne and Breton Sound provide for an awesome year-round fishery! Understanding the changing conditions (weather, time of year, tidal movements) and their effect on fishing patterns is the biggest key to being successful out on the water.

Common fishing techniques include live and dead bait fishing for Redfish, as well as artificials in the shallower marsh areas, where spinnerbaits, topwaters, and chatterbaits can provide for an awesome strike.

When targeting Speckled Trout, conditions and time of year will dictate how you fish. You’ll generally be fishing with live bait either with a cork or on a Carolina/dropshot rig as well as artificials with or without a cork. Topwaters can also produce some amazing blowups and catch some of the biggest specks in the area!

Join Cajun South Guide Service get out on the water!

Brett Matherne
St Bernard, Luisiana, Estados Unidos
I have been fishing ever since I was old enough to hold a rod in my hand! I have been taking friends, family, coworkers, etc. out fishing for several years now, and I decided in the past year to pursue my dream of obtaining my Captain's License and making a business out of this lifelong passion. Not only do I love to fish, but I also love to share my passion and knowledge of our fisheries, as well as our state's rich habitat, with others in a way that can only be experienced out on the water! I am obsessed with the never-ending pursuit of chasing these fish all over South Louisiana and am always striving to keep up with what conditions and patterns are going on in each area I target in order to stay on top of the fish! I'll admit that often times, I'll end an 8-9 hour day of fishing with friends at the launch, only to clean their fish, drop them off, and head back out on the water to fish until after the sun is down. Let's go fishing! 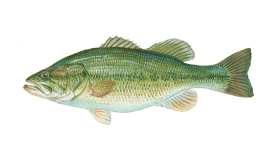 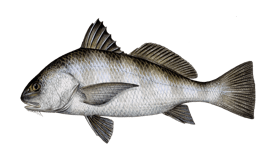 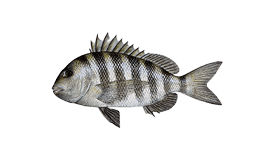 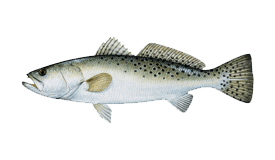 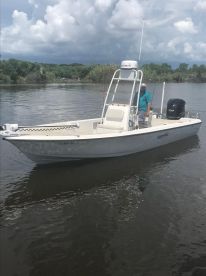 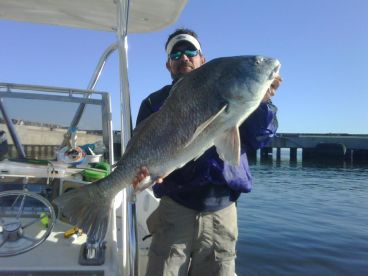 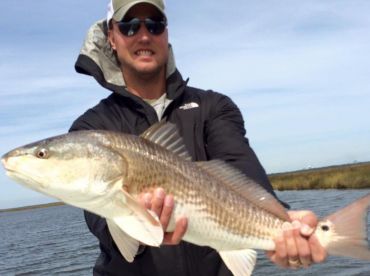 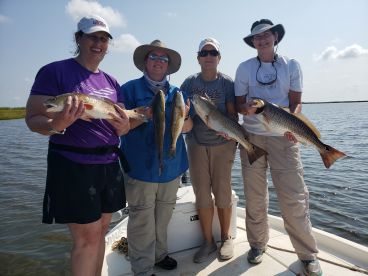