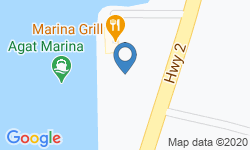 Famous for being located next to the deepest point of any ocean and lying on top of the tallest seamount in the world, Guam is a must for all nature lovers and passionate anglers. Guam Fishing Expeditions, located in Agat Marina, should be on top of your list if you want to explore the pristine waters of Guam and hunt for deep sea trophy species biting year round just a few minutes from the shore.

Captain Ron Laguana II will take you and up to two other anglers fishing aboard a 22’ Imemsa Panga center console built in 2014. The boat is powered by a single Yamaha four-stroke engine, and it has an ample deck space for casting.

You’ll find the most reliable safety gear and top-of-the-line accessories on board, such as Furuno GPS, ICOM VHF radio, and a 1kW depth sounder. You’ll also have fish and drink coolers on board, and an 8’ collapsible bimini top will be protecting you from the sun.

Guam Fishing Expeditions specializes in reef, nearshore, and offshore fishing in pursuit of big game fish. The captain’s favorite techniques are popping and jigging, but you can also expect some light tackle battles and spinning. You’ll be targeting anything that bites, from fierce Giant Trevally to the elusive Dogtooth Tuna, Mahi Mahi, Wahoo, and many others.

You can keep the catch but have in mind that sharing it with the crew is customary. Lures and catch cleaning and filleting are included in the price, as well as fishing licenses. The captain strongly encourages you to bring your own rods and reels, but you can also rent the gear for additional $15 per person. Any lost gear will be added to the charter fee at customers’ expense. You should also make sure you bring your snorkeling and spearfishing gear. Infants are not allowed, but feel free to bring your older kids - life jackets for them will be provided if you notify the captain in advance. Location is either Agat Marina or Agana Boat Basin. The captain will be in touch a day before to confirm.

Ron Laguana II
USTED, Guam
Captain Ron Laguana II is an island boy raised on the ocean. He comes from a prominent Guam fishing family and has over 15 years of fishing experience. He had many accomplishments in freedive spearfishing before becoming a charter operator. Other than spearfishing, he specializes in popping and jigging. He's very passionate about fishing and always puts his clients first. He loves sharing his knowledge and experience and will work hard to make sure his clients have the time of their life. His number one priority is safety, and he knows all the tricks that will help you land your dream catch in a fun, safe and friendly environment. 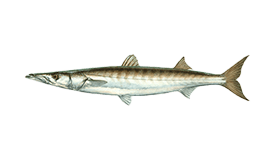 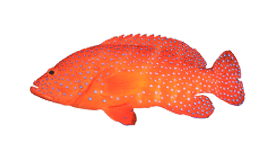 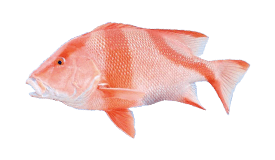 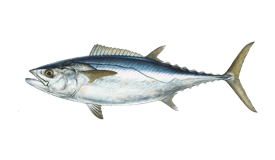