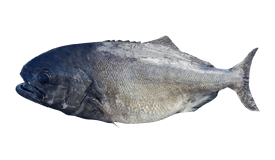 Commonly called Bluenose Warehou or just “Bluenose” in New Zealand, this fish goes by many names, including Antarctic Butterfish, Deepsea Trevally, Blue Eye Trevalla, and Bluenose Seabass. Bluenose inhabit some of the deepest crevices in the sea, typically out of reach for recreational anglers. Of course, that doesn’t stop people from hooking into these bad boys from time to time. If you find one of these on the end of your line, you’re in for a workout and a delicious dinner!

Bluenose Warehou inhabit the southern hemisphere, in the southwest and southeast Atlantic Ocean as well as the west Indian Ocean. Anglers catch this fish off the coasts of South Africa, New Zealand, and Australia. Bluenose live in waters anywhere form 40-1,500 meters deep and are usually caught in depths of 100-600 m. This deepwater fish likes hanging around the edges of canyons and steep drop offs. They venture closer to the ocean’s surface at night to feed, which makes this species a popular target on overnight fishing charters in New Zealand.

Bluenose Warehou prefer cool temperatures and are easier to target during the southern hemisphere’s winter months.

When anglers do manage to catch this elusive bottom-dweller, it’s usually while bottom fishing for Groupers and other coveted table fare over offshore reefs. You can rely on the same tackle you would use when fishing for Giant Seabass and Groper. Once hooked, these fish put up a fight all the way to the ocean’s surface!

Bluenose Warehou make for very good table fare. This species is targeted by commercial fishermen and often sold as “Groper.” Catch one yourself, and the satisfaction of your own accomplishment will make it taste even better! 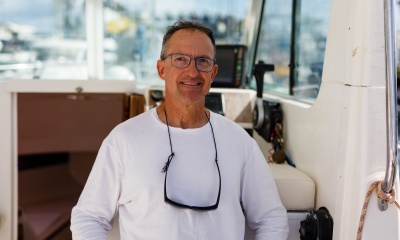 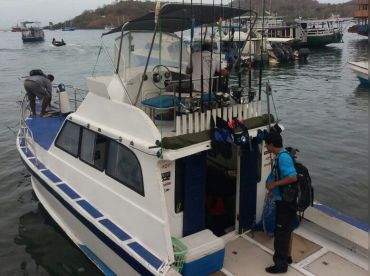 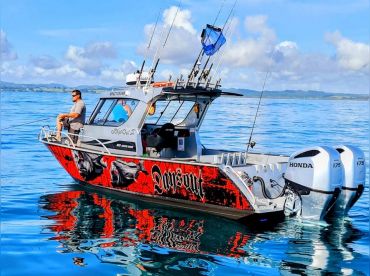 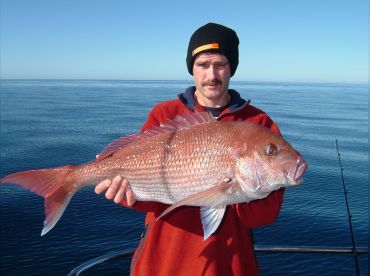 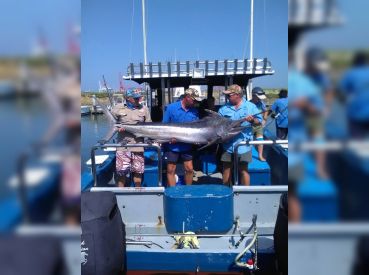 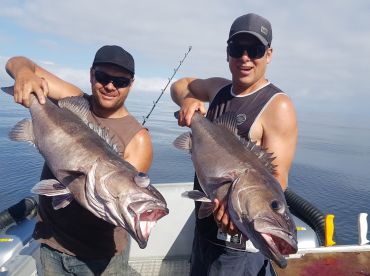 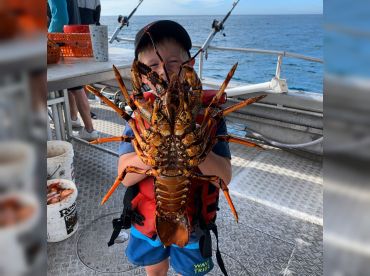