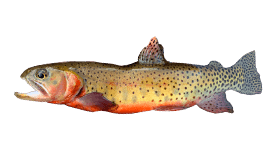 If you want a real battle on your hands, the action that Cutthroat Trout gives more than lives up to its ferocious name! This member of the Salmonidae family is known for putting up a fight at the end of a line, especially for fly fishers, as well as the distinctive red coloration that runs along its lower jaw. Casting your line on a Cutthroat Trout fishing adventure is something you won’t forget anytime soon!

Regular Cutthroat Trout species measure between 4–8 pounds. However, some specimens reach larger sizes, with the IGFA record weighing in at 22 pounds.

Cutthroat Trout are native to the upper reaches of North America, such as Alaska, California, Washington, and Western Canada. Various subsets of this species have been introduced into many rivers, lakes, and reservoirs throughout the continent, so you can also find them in parts of Nevada and New Mexico.

There’s also the coastal Cutthroat. This fish spends most of its life in the Pacific Ocean before returning to nearby tributaries to spawn, and can be hooked in both salty and freshwaters. 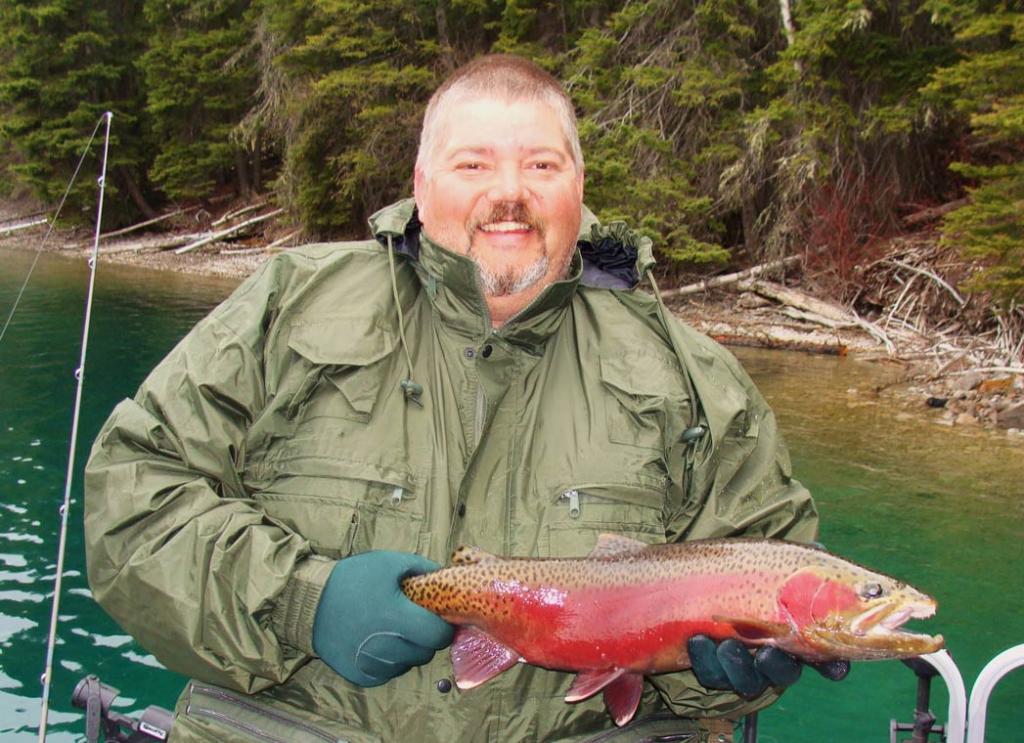 Cutthroat Trout are open to harvest year round, but the most productive time to target them is generally between April–October. Choose your location carefully during summertime – Cutthroat move to deeper waters as the weather heats up.

How to Catch Cutthroat Trout

The most popular way to target this feisty fish is “on the fly.” Cutthroat Trout are pretty greedy and will generally chomp on anything that comes their way. Even if your chosen fly doesn’t perfectly match their preferred diet of aquatic and land insects, chances are you’ll still find ‘em biting!
Prefer to fish with conventional spinning gear? Light tackle makes this species a lot more fun to battle, as you’ll feel the rod-bending action they provide. You don’t need to search and high low for specific lures either – just make sure you have a variety of small, shimmery shiners and spoons on hand.
Targeting slightly larger coastal “cutties”? Bait fishing is the most productive method but, once again, these fish aren’t picky! Leeches, worms, and minnows all do the job. 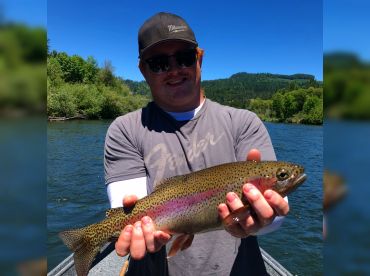 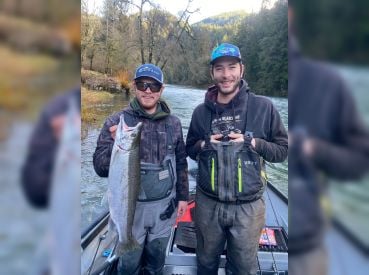 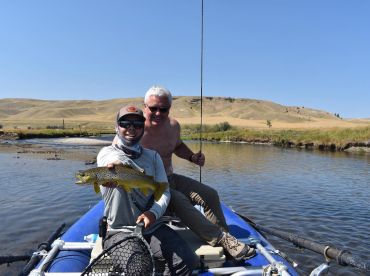 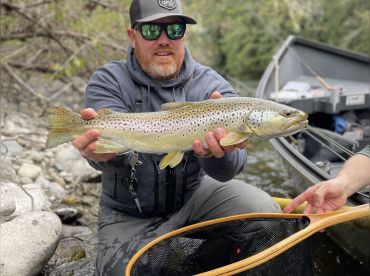 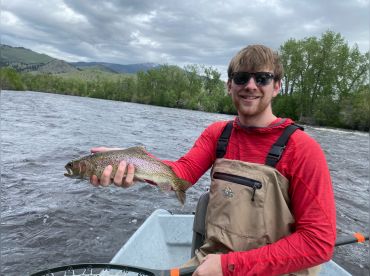 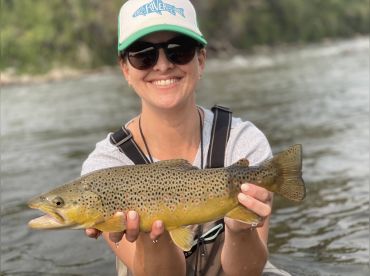 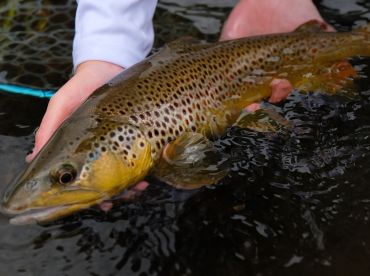 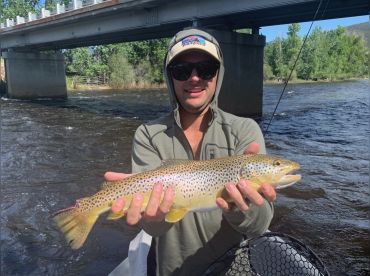