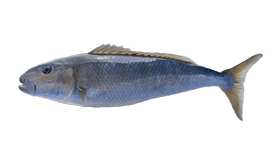 
The Green Jobfish may not be the flashiest game fish you’ve heard of, but it appears on many an angler’s target list. This member of the Snapper species is coveted both for its sport and for its value in commercial fisheries. Green Jobfish even make their way into aquariums once in a while.

“Jobbies” can grow as long as 44”, but typically measure around 35”. The IGFA all tackle record was a 44 lb 8 oz Green Jobfish landed in Japan.

Where to Find Green Jobfish

Green Jobfish inhabit the Indian and Pacific Oceans, from the southwest coast of Africa to the Hawaiian Islands. You’ll find this species in a number of reef environments, anywhere from the surface to 180 feet below. Green Jobfish are in season year-round in most locations. 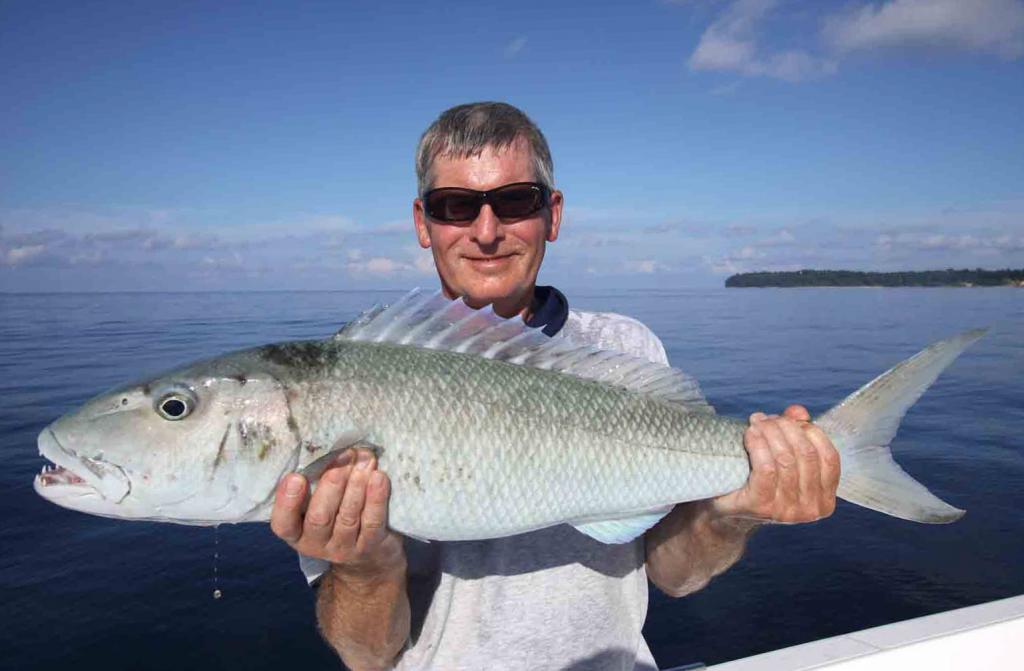 How to Catch Green Jobfish

Anglers catch this fish in a variety of ways, most commonly by bottom fishing and jigging. This species is occasionally hooked while trolling in shallow water. Jobbies put up a good fight and can make blistering first runs, which makes for excellent sport.

It’s also possible to target Green Jobfish by spearfishing in areas where it’s legal. In fact, this fish is at the top of the list for spearfishermen, not only for its food value but for the amount of skill it requires to catch one.

Like many reef fish, Green Jobfish make for good table fare. Their taste has led them to become a staple among commercial fishermen in the Pacific Ocean. No need to buy dinner if you hook into one of these! 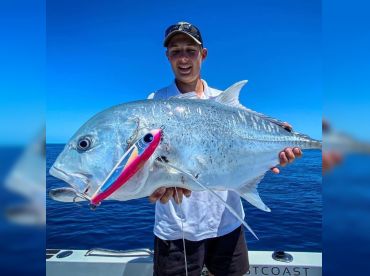 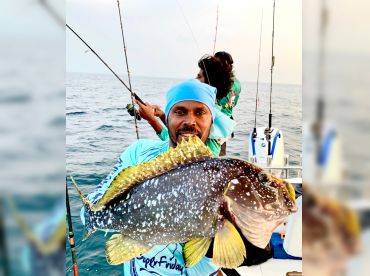 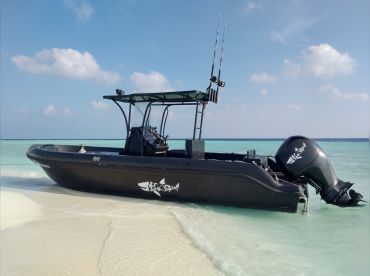 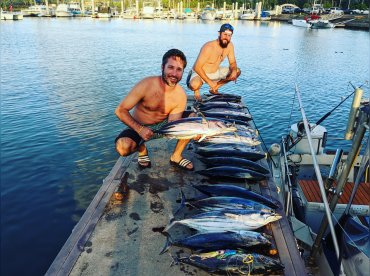 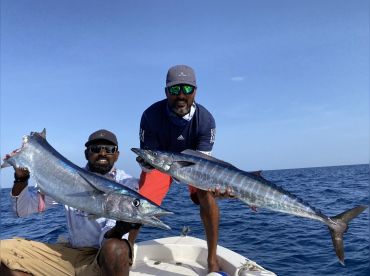 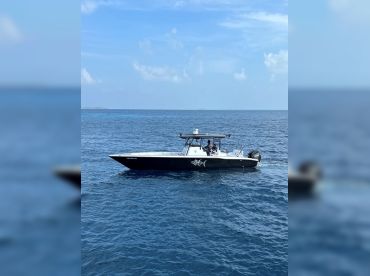 Dash Maldives – Seafarers of the Maldives 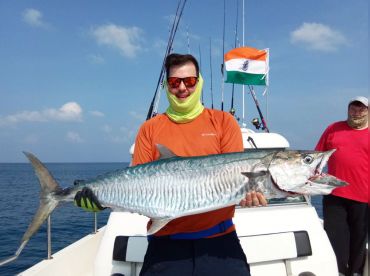 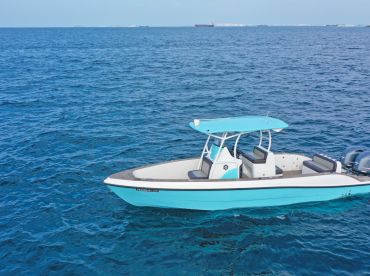