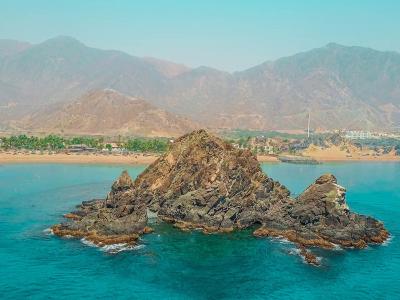 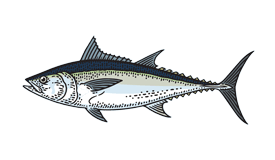 Like all Tuna species, the Longtail Tuna is a hard fighter and a tasty dinner. Also called Northern Bluefin Tuna, it’s easy to confuse this skinny little guy with his big brother, the proper Bluefin. One good look at a Longtail, though, and you won’t mistake it for any other species. This fish has a slender body that sets it apart from other Tuna, and shorter fins. Don’t get too distracted by his looks and let your guard down—a Longtail will make a run for it in the blink of an eye!

This Tuna species inhabits the tropical and subtropical Pacific Ocean as well as the indo-west Pacific region. Large schools feed off of the western and northeastern coasts of Australia. Longtail Tuna like swimming relatively close to shore. Australia’s winter (or dry season) is the best time to target this migratory fish. 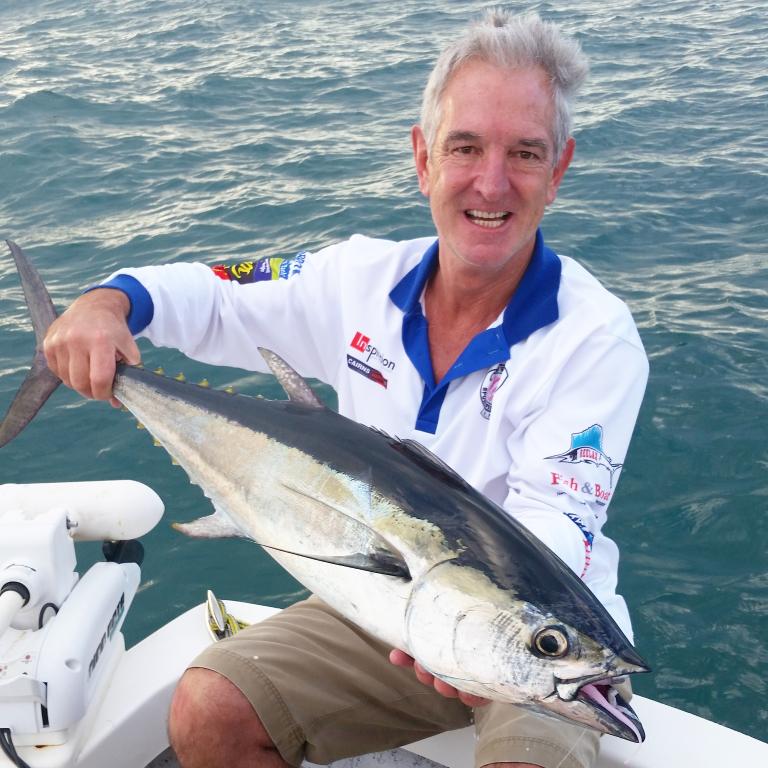 How to Catch Longtail Tuna

Fishing for Longtail Tuna is hit and miss—sometimes these fish are eager to bite, and sometimes they won’t bother at all. When you do hook into one, gear up for a fight! Anglers target Longtails by casting lures or flies, as well as trolling live or dead baits with lures. Try chumming to draw them to the surface before you cast or troll.

Longtail Tuna have tasty, pink flesh. Be sure to bleed and ice the fish immediately to preserve the quality. You can keep them in a ziplock with wasabi or soy on your way back to shore and then enjoy some excellent sashimi back on land. This fish also tastes good when cooked. 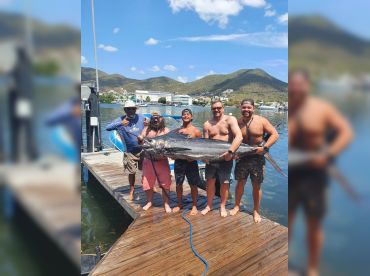 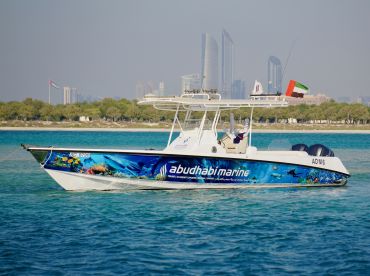 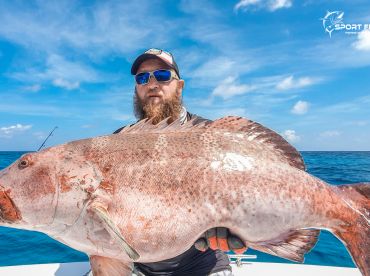 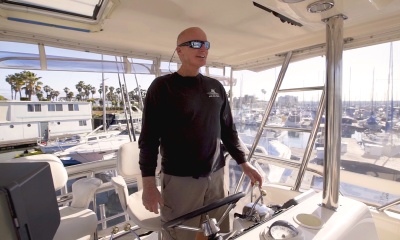 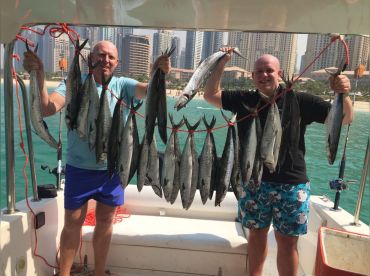 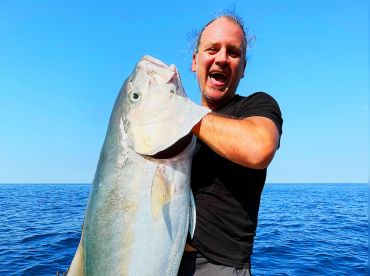 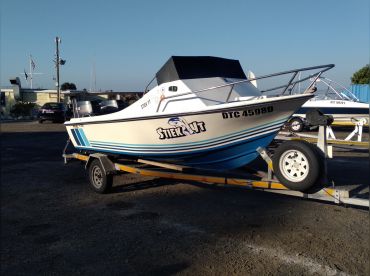 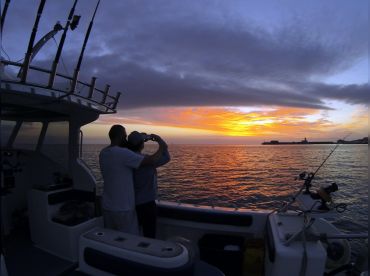